Native plants and animals have an intrinsic right to exist, thrive and flourish. Multiple life forms contribute to biodiversity and have significant intrinsic value. Victorians have a duty to protect biodiversity, regardless of whether it provides tangible benefits to humans.

According to The Hon. Lily D’Ambrosio, Minister for Energy, Environment and Climate Change, “Despite understanding the importance of our natural environment, not enough has been done to protect it from harm.”

Disturbingly, the decline of Victoria’s biodiversity is set to accelerate as native habitats are fragmented by the recently announced proposed final corridor of the Western Victoria Transmission Network Project (WVTNP). A new transmission line starting at Bulgana, near Stawell in Victoria’s west, and covering approximately 190km to Sydenham in Melbourne’s north-west.

Send a letter to The Hon. Lily D’Ambrosio, Minister for Energy, Environment and Climate Change

You can edit the letter before sending to personalise it if you wish. 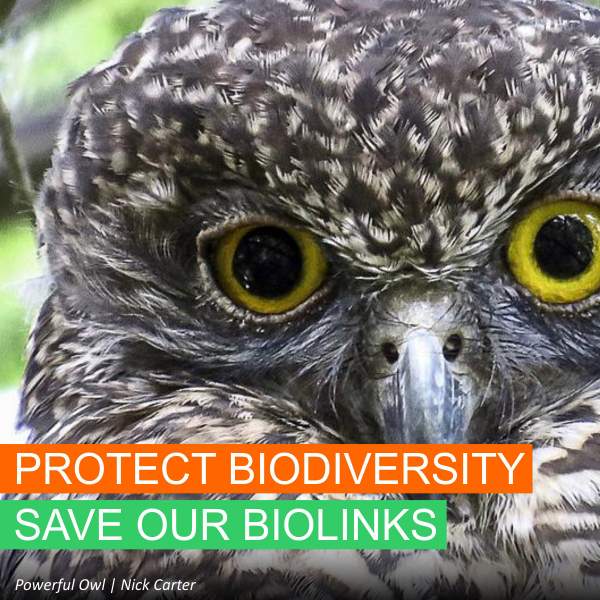 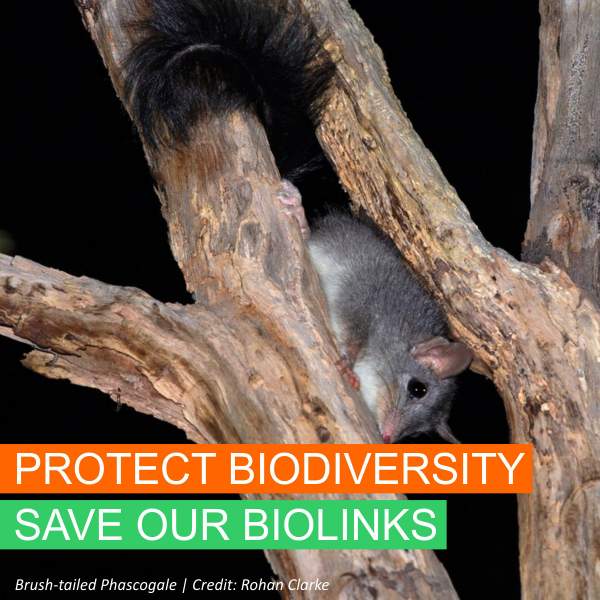 Read or Edit the Petition
45 signatures 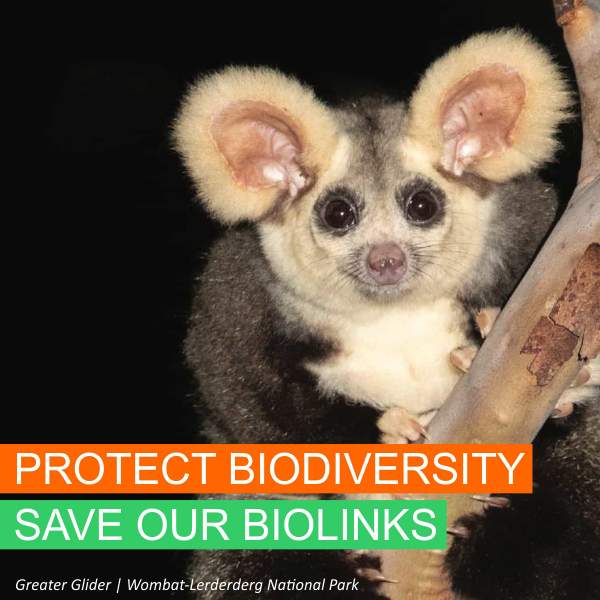 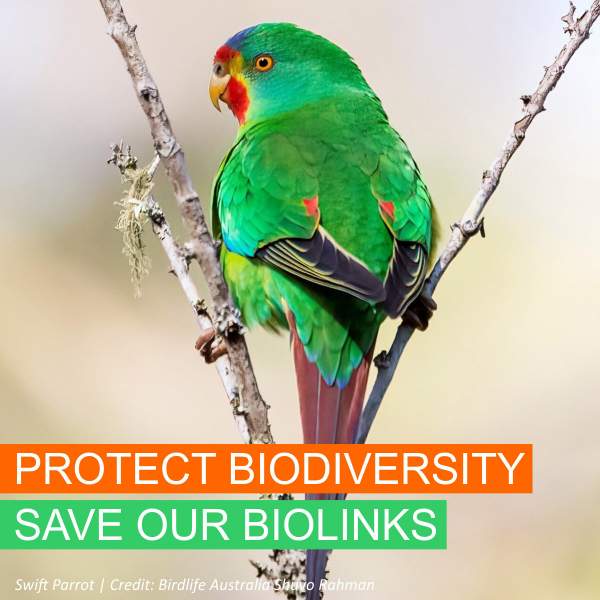 The plan for Victoria’s future, Biodiversity 2037, was launched in 2017 and embraces transformational developments in thinking about conservation and the sustainability of human civilisation and economic development. The Plan is a big step forward for Victoria; it sets the ambitious yet achievable task of stopping the decline of our biodiversity. Or does it?

It’s five years since the plan was released yet here we are again, still fighting to protect our environment.

The Moorabool Landcare Network biolinks form key connectors between previously fragmented habitats and the highly biodiverse forests of the recently announced Wombat-Lerderderg National Park and Victorian Central Highlands. This region as a whole can be considered an ‘ecological system’ with over half of its species seasonally migrating along it or through parts of it, and many species extending along its range.

Yet despite the purpose of Biodiversity 2037 and hard work of thousands of volunteers, the proposed final corridor of the WVTNP will have a disturbing and irreversible impact on the important work of government supported conservation groups. The proposed project corridor severely fragments critically important biolinks that connect smaller ‘islanded’ blocks of native habitat to the larger Wombat-Lerderderg National Park. This directly contravenes the Victorian Government Biodiversity 2037 plan, the purpose of which is to preserve and enhance biodiversity and avoid further loss through habitat fragmentation.

Clearing of trees, shrubs, and other plant growth areas for transmission line easements and access tracks will permanently sever biolinks, resulting in damage to, or loss of, significant plant and animal species from the area. Habitats are never able to recover to their original state because of the need to ensure ongoing accessibility to infrastructure for security, repairs, and maintenance.

Fragmentation of critical habitat by siting of transmission infrastructure in or over National Parks, Conservation Parks, Nature Reserves or Biolinks is simply not acceptable.

When the impacts on biodiversity are so obvious and so irreversibly damaging, it’s time to go back to the drawing board and develop a more environmentally sensitive solution. Responsible transmission line route selection should serve to protect our biodiversity from further decline. After all, is this not the reason we are transitioning to renewable energy?